Lewis E 212, fols. 2r–13v (details of calendar vignettes with labors of the months and signs of the zodiac)

However, what grabs our attention more than the division of labor between two distinct artists trained in Paris and Tours respectively, a phenomenon that is well-attested elsewhere elsewhere,1 is the book’s calligraphy. The manuscript’s large, clear, southern Rotunda script is unusual for a manuscript completed in the Loire Valley or Paris, and is more typical of manuscripts produced in Spain or Italy. In fact, a barely discernible inscription at the top of folio 1r is written in Spanish; this is likely what prompted Seymour de Ricci to state that it “was in Spain, ca. 1600” when he described the manuscript over eighty years ago.2 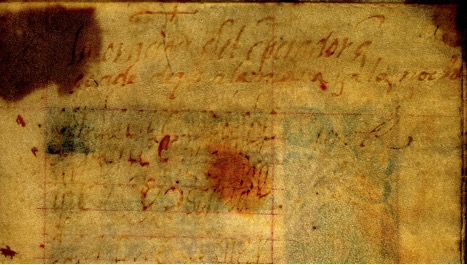 A close inspection of the inscription shows that the first line reads “La oracion del emperador…,” while the second ends with instructions for when the prayer is to be recited: “…in la mañana y a la noche.” The presence of this inscription, coupled with the unusual Rotunda script of the manuscript, point, perhaps, to it being originally intended for a Spanish patron. The production of bespoke manuscripts for the Spanish market was relatively frequent in the Netherlands (and we in fact encountered it previously in a Book of Hours from Lehigh University), but it is very unusual for France. The later ownership of the manuscript by the superintendent of the French Navy Jean-Louis Girardin de Vauvré (1642–1724), confirmed by the presence of his arms on the binding (a shield with three bird heads), is interesting, as he was heavily involved in the War of the Spanish Succession. Though we have no precise knowledge of his book collecting habits, as a highly mobile Naval official he would have had ample opportunity to acquire such a book during his travels. 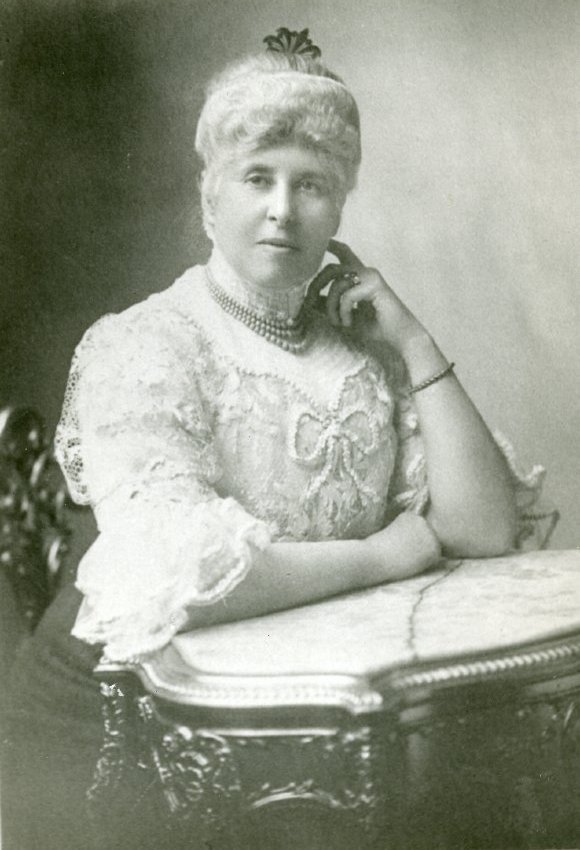 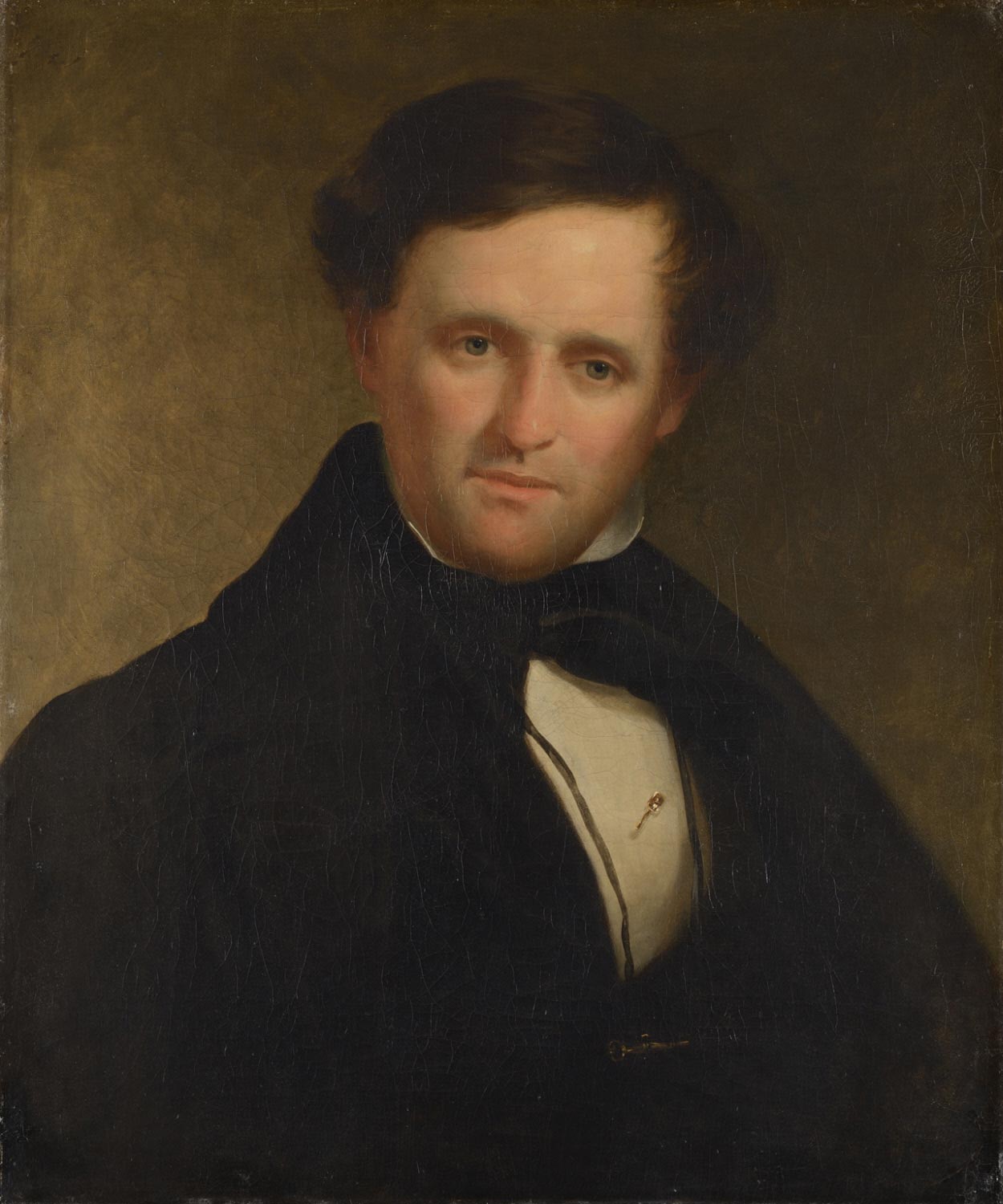 Incidentally, the book’s presence in the collections of the Free Library of Philadelphia is due to the generosity of Lydia Thompson Morris (1849–1932), who donated historic Cedar Grove house (in West Fairmount Park) to the Philadelphia Museum of Art. Together with her brother John, she owned the large Compton estate in Chestnut Hill that was to become the Morris Arboretum of the University of Pennsylvania. Lydia and John Morris had inherited much of their wealth from their father, Isaac Paschall Morris (1803–1869), who had grown wealthy supplying iron fittings for ships.