This carta executoria was probably quite plain in its original form, with the floral borders added later. For comparison, simple pairs of diagonal lines like these in the upper margin of another, less extravagant, carta executoria,  UPenn Ms. Codex 74:

…are visible under the borders in Lewis E 241:

…and the notarial marks like these at the bottom of each page in UPenn Ms. Codex 74:

…have been roughly avoided by the later decoration in Lewis E 241:

At the end of the text of the carta executoria, the later decoration does not fill the lower margin, in order not to cover the title-like summary at the end, where the name of Marí Lopez de Colmenares appears again, slightly damaged: 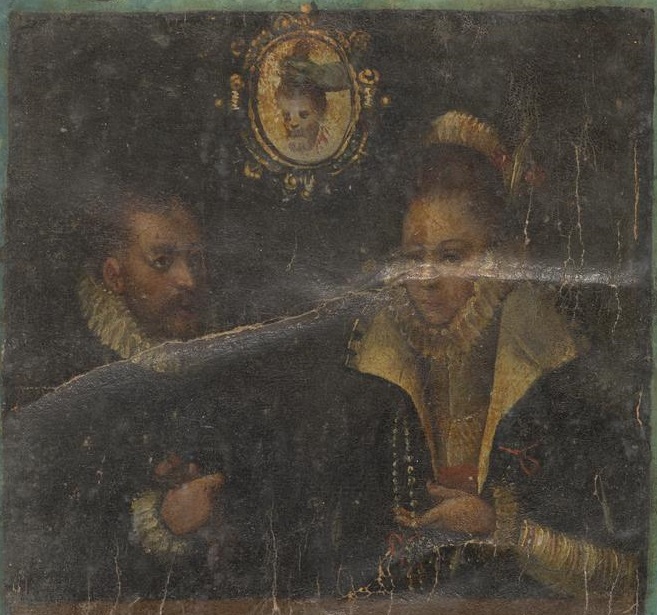 Is it a retrospective portrait of Marí and Pedro? A portrait of their son García de Matienzo (named in a later addition on fol. 28v), with his wife? Or another member of the same family?

With thanks to Richard Kagan, Johns Hopkins University; Scotland Long, University of Pennsylvania; and Francis Turco, Temple University, for their assistance. 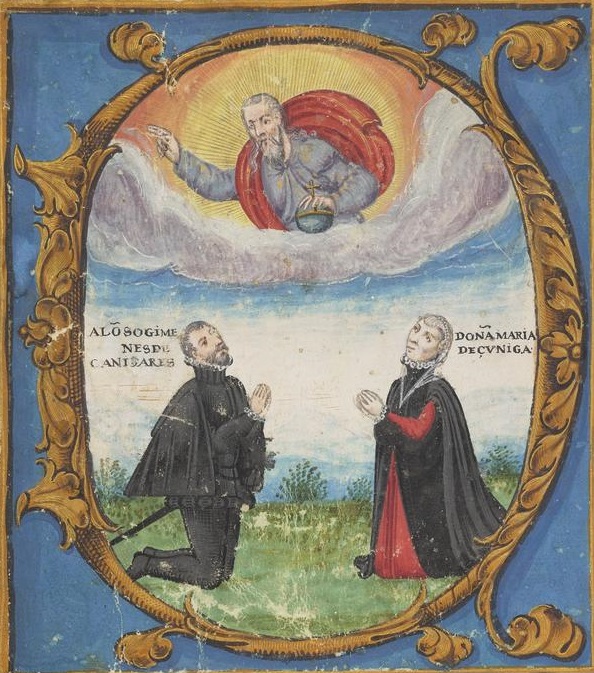 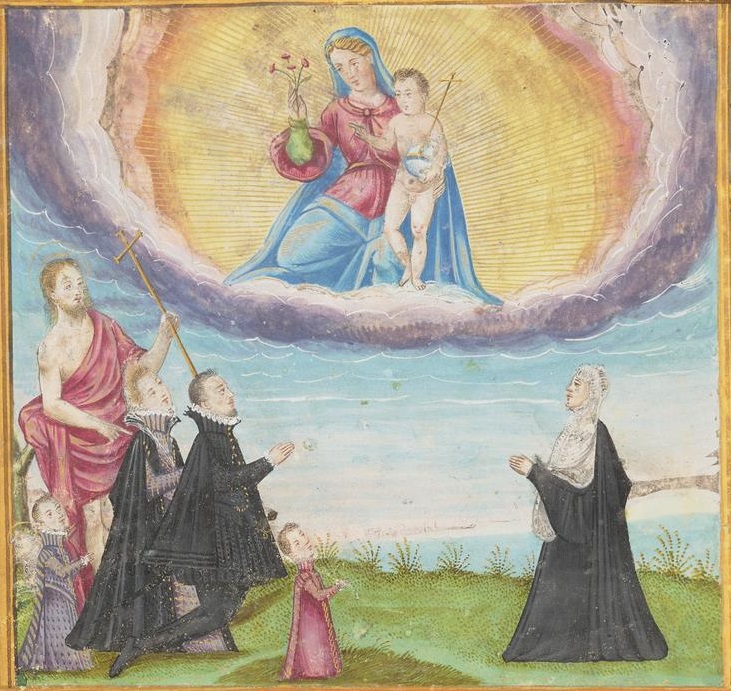 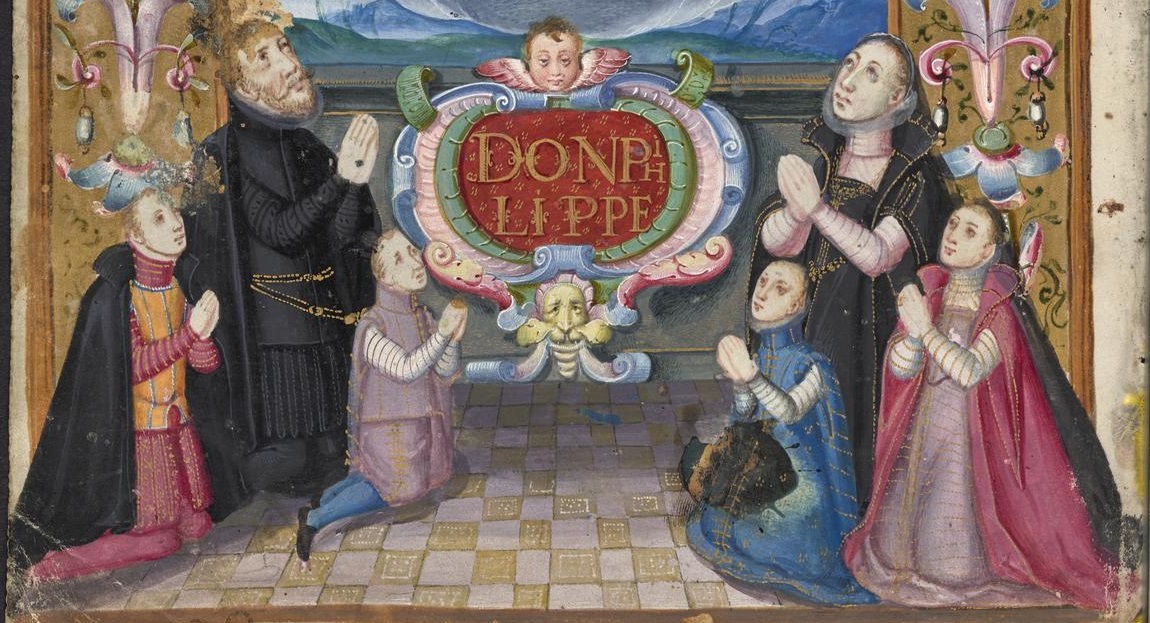 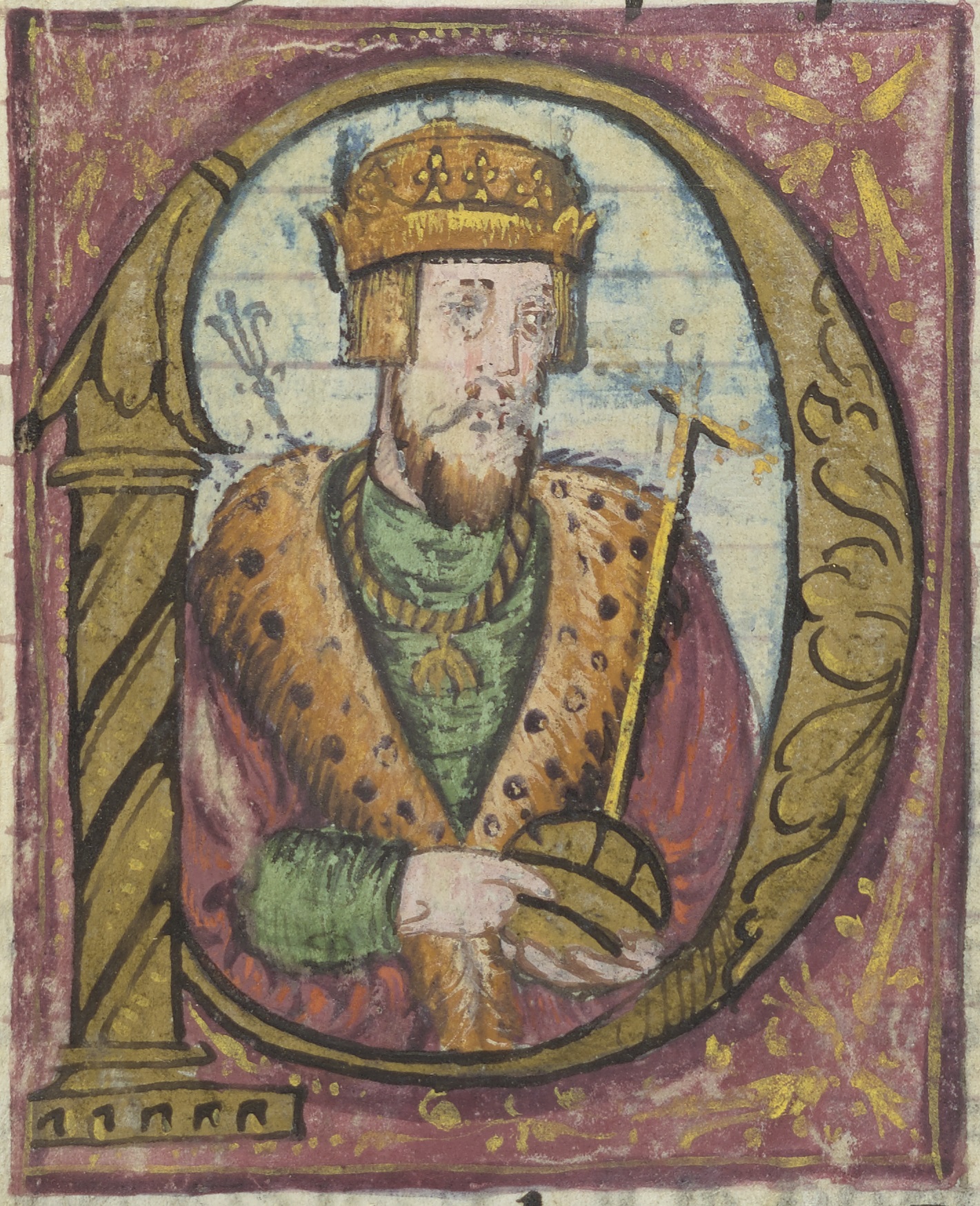 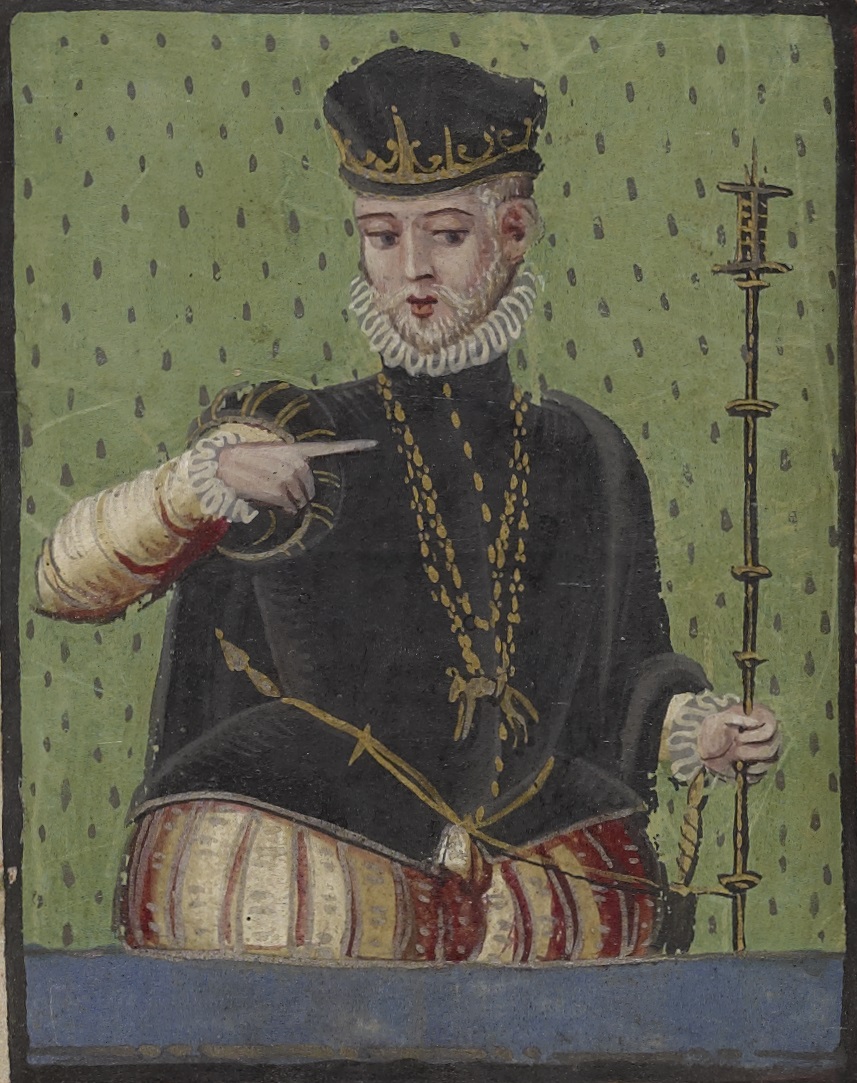 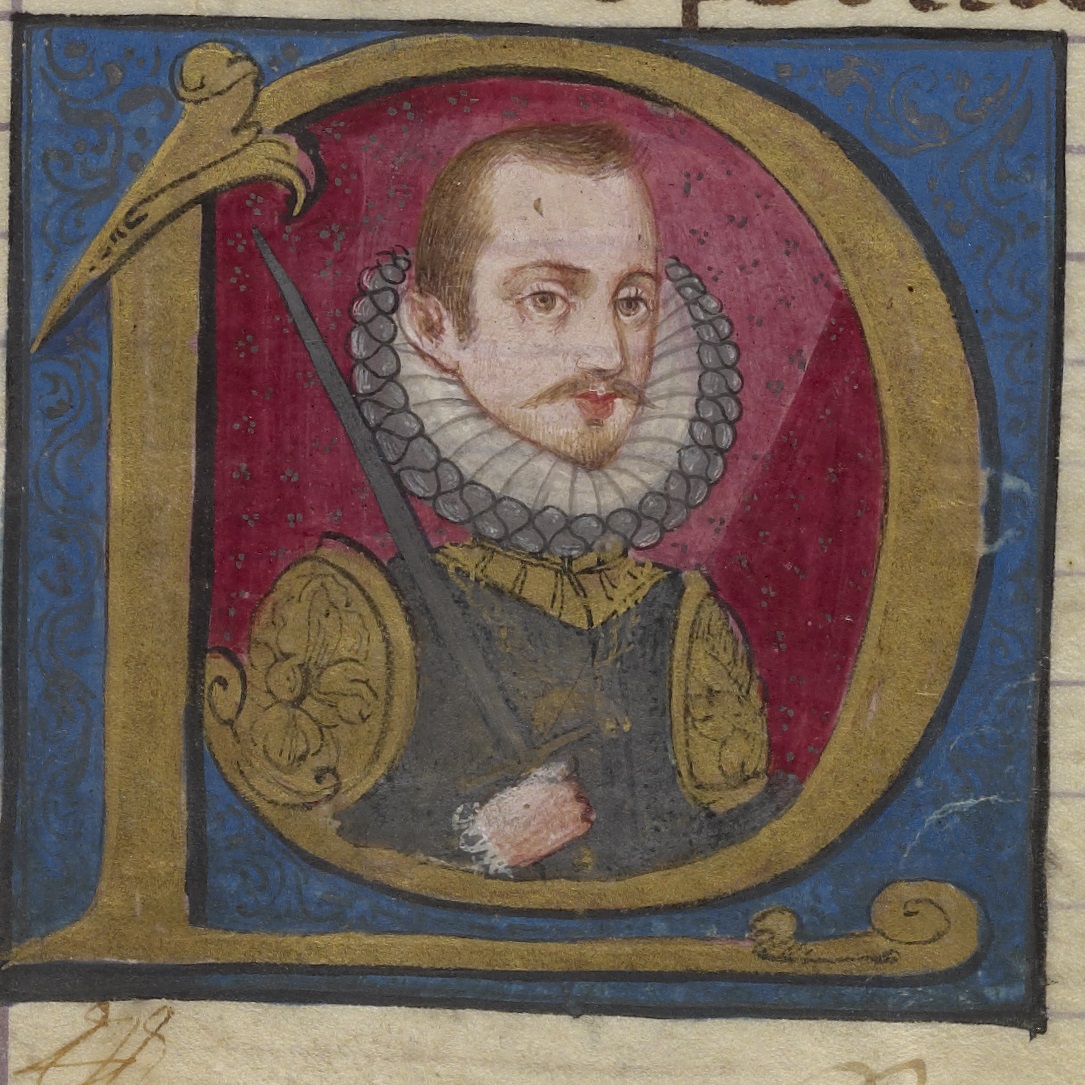